MIOX is pleased to announce that we have been selected as the preferred technology to replace chlorine gas used in the final disinfection of wastewater from the treatment plant in Tuxtla City, Mexico which is operated by TICSA.  In conjunction with Veolia Mexico, the MIOX on-site sodium hypochlorite chlorine generator system was chosen over competing technologies to improve safety at the facility.

The Tuxtla City wastewater plant is surrounded by residential neighborhoods and concerns over long-term safety drove TICSA to select a safer solution that was also economical.  The ability to use salt to generate chlorine avoids transporting hazardous chemicals through the City on the way to the plant. The system should be operating by the summer of 2015.

The project scope includes two MIOX RIO H4 on-site generators.  This equipment produces up to 800 pounds per day sodium hypochlorite and will disinfect wastewater for over 500,000 residents in Tuxtla City, Mexico.  MIOX sodium hypochlorite generators are designed to produce the absolute lowest cost chlorine available on the market.  Many facilities are turning to MIOX HYPO systems for safety, economic, and process benefits. 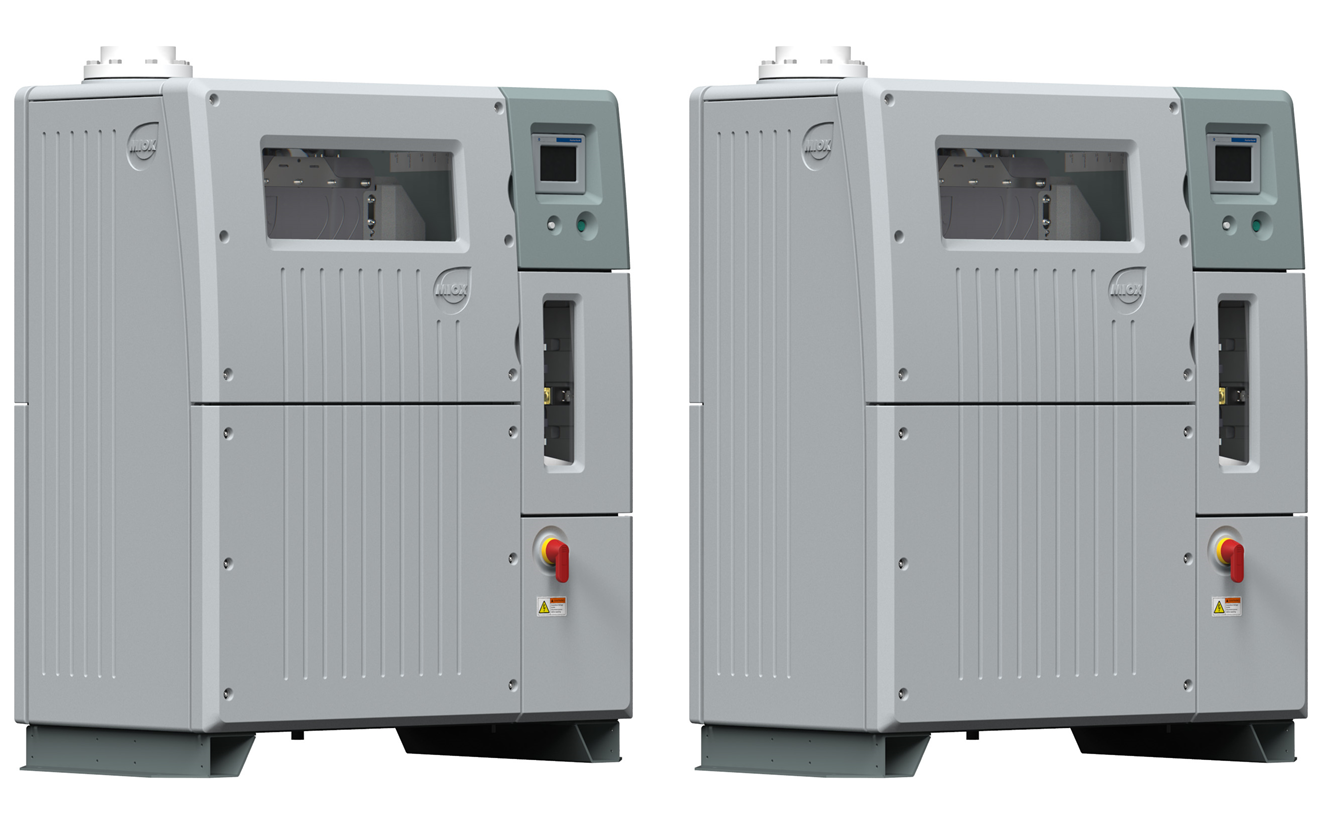